At Tartanista, the kilt is central to all we do, and we're always looking to learn more about traditional Scottish dress. The kilt in particular has become an icon of Scottish history and masculine fashion, and its heritage deserves to be shared! The kilt has a long and intricate history, and we've attempted to break it down into the essential points, so that you can be in the know about this fascinating piece of clothing. 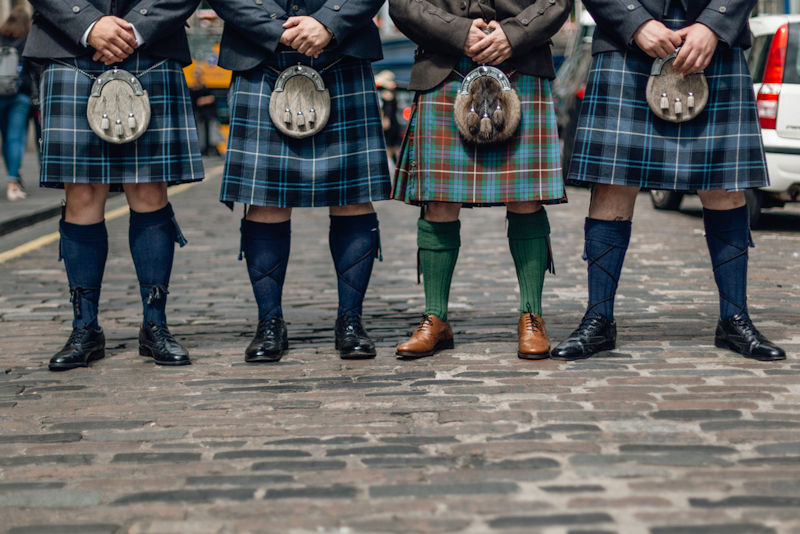 The term 'kilt' comes from the Scots word 'kilt', which means to tuck up the clothes around the body. Although variations of the kilt can be dated back to the 16th century, the kilt as we know it originated in the beginning of the 18th century. While the oldest variation of the kilt (known as belted plaid or great kilt) was full-length and was draped over the wearer's shoulder, the later version (known as the small kilt or walking kilt) was basically the bottom half of the original full-length kilt. 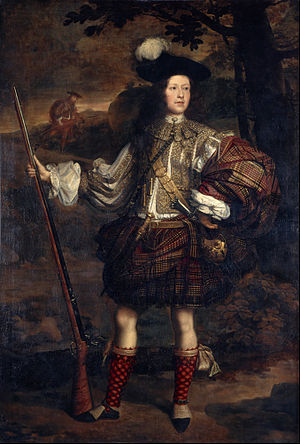 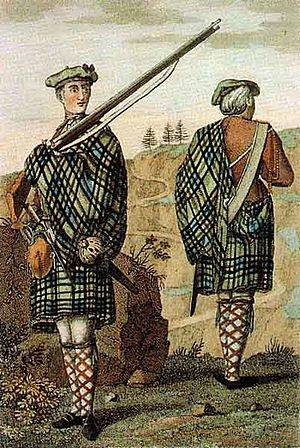 Back then, it was known as the 'little wrap' (feileadh beag in Gaelic) to Highlanders, and it would be a belted four- to six-yard length of woollen plaid, about two yards wide. The invention of the kilt as we know it today is credited to English ironmaster Thomas Rawlinson, who found the belted plaid difficult to wear, creating a more practical item of clothing for the Highlanders working in his furnaces in Glengarry near Inverness. However, some believe that the change was a more natural one, due to the transition from the warp-weighted loom to the horizontal loom, which has a narrower width. 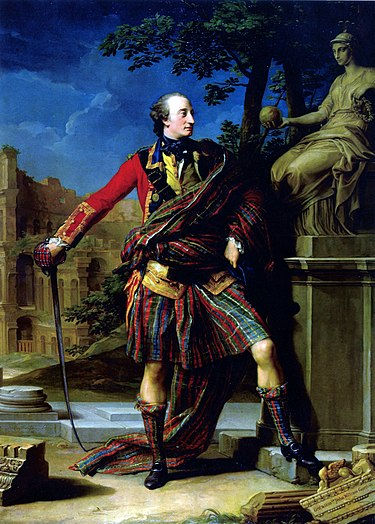 Kilts were outlawed as a reaction to the Jacobite uprisings of 1745, and so Highland dress was seen as a symbol of rebellion. The only exception was for those serving in the army, but the kilt did become popular among Scottish romantics, who wore the kilt as a form of protest against the ban. The Diskilting Act was repealed in 1782, through the efforts of the Highland Society of London. 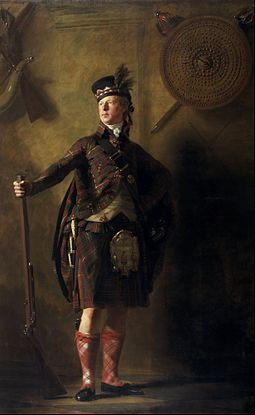 During his visit to Edinburgh in 1822, King George IV wore full Highland dress, promoting the kilt as fashionable among Scottish nobility and establishing it as the national dress of Scotland. During the 19th century, aristocratic appreciation for the kilt spread its popularity, with Queen Victoria's cult of the Highlands and wearing of different tartans throughout her rein. 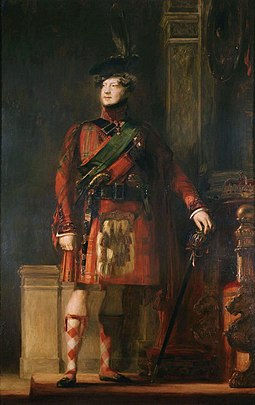 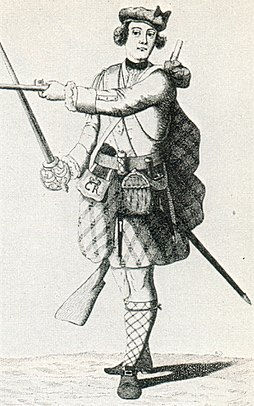 A simplified version of the kilt became a popular fashion item during the 20th century - this women's kilt skirt is the one we see today, wrap-around and pleated with a belt at the side, and secured with a pin. It became popular particularly amongst middle- and upper- class women, and a key component of private school uniforms, maintaining its connotations of wealth and privilege.